Nature and Climate in Georgia 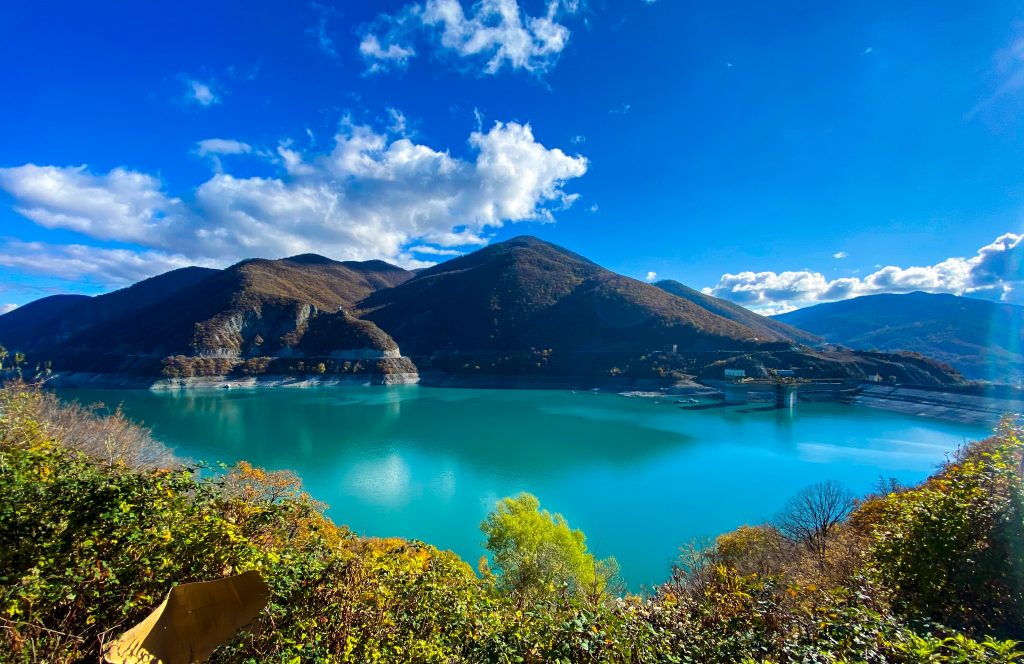 Although Georgia occupies a small area compared to other former Soviet republics, it has the most diverse nature. Most of the territory of Georgia is covered by the Caucasus Mountains. Part of the northern border is defined by the mountainous massif of the Greater Caucasus. The Little Caucasus Mountain Range, located along the borders of Turkey and Armenia, as well as the Surami and Imereti Mountains, creates a natural barrier, which is why there is a difference between different parts of the cultural and linguistic country. Due to its height and poorly developed infrastructure, many villages in the mountains are isolated during the winter. Earthquakes and landslides in the mountainous part of Georgia pose a threat to the population. From natural disasters, in 1989 Adjara experienced massive rock landslides that destroyed thousands of homes in the southeast and two earthquakes in 1991 destroyed several villages in North and South Ossetia.

There are about 25,000 rivers in Georgia, most of which are used for hydropower plants. The river drainage basin extends from the west to the Black Sea and from the east through Azerbaijan to the Caspian Sea. The largest river in length - Mtkvari is 1,364 km. Md. The Mtkvari originates from the mountains of northern Turkey, flows through the plains of eastern Georgia, passes through the capital and joins the Caspian Sea. Rioni River - the largest river in western Georgia, flows from the Greater Caucasus Mountains and joins the Black Sea in the port city of Poti. 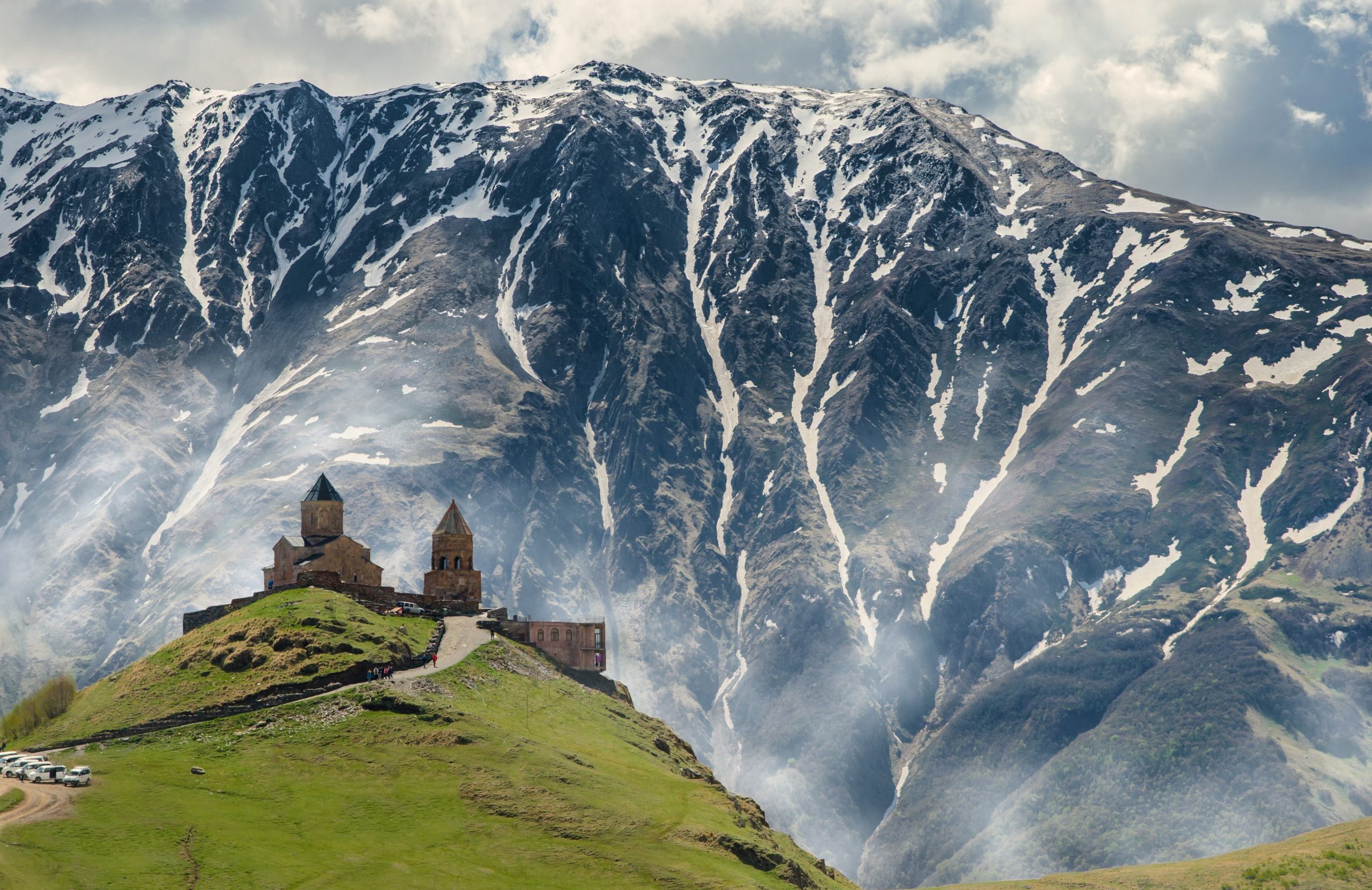 Subtropical climate from the west and the Mediterranean Sea from the east - affects the climate of Georgia. The Greater Caucasus protects the territory of Georgia from the release of cold air from the north. Warm, moist air from the Black Sea easily reaches the west coast. Climatic zones are defined by the Black Sea and sea level elevation. The subtropical climate is characterized by the Black Sea coast, along the plains of Abkhazia and Kolkheti, with high humidity and frequent rains (from 1000 to 2000 mm per year). Several species of palm trees grow in parts of the subtropical region where the average winter temperature reaches + 5 ° C and the summer temperature + 35 ° C.

In eastern Georgia, the plains are protected from the influence of the Black Sea from the cold coming from the mountains, which creates a continental climate. Summer temperatures range from 20 to 24 ° C and winter temperatures range from 2 to 4 ° C. Humidity is low and rainfall is between 500 and 800 mm per year. The mountainous parts of the country in the east and west, as well as in the south-east along the Iori Plateau are semi-arid with their own, different climates in the region.

Precipitation at higher altitudes is sometimes twice as intense as precipitation in the eastern lowlands. At an altitude of 650 meters above sea level the climate is subtropical, with increasing altitude the climate becomes moderately warm and humid, the temperature gradually decreases.