Russia - through the Autonomous Republic of Abkhazia - has been closed for political reasons since 1992. 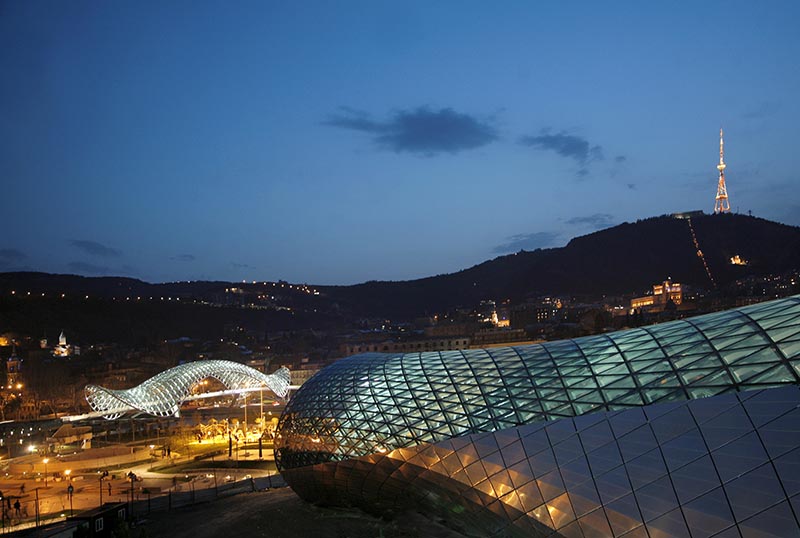 City in which the metro operates - Tbilisi. Currently, there are 23 operating stations in the Tbilisi Metro. The total length of the lines is 26.4 km. It was put into operation on January 11, 1966.

Both the old "E" type wagons of different modifications are used for transportation, as well as the relatively new type 81-717 / 714.

The wagons are served by two depots, Nadzaladevi and Gldani. In 2005, the metro served approx. 105.6 million people. 186 wagons and two depots are in operation. The platforms can hold five carriages. The working hours of the wagons are from 6:00 am to 00:00 pm. 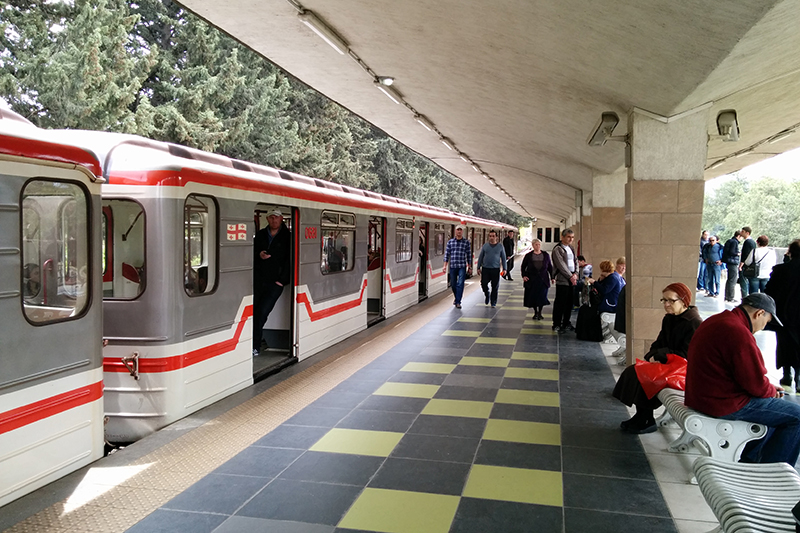 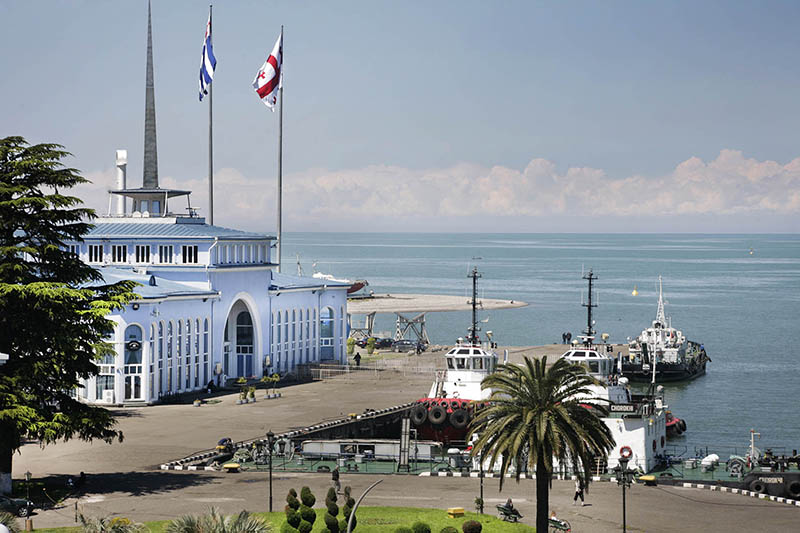 Tbilisi Airport - Shota Rustaveli is located 17 km from the capital. Batumi Airport - Alexandre Kartveli, is located 20 km Northeast of Khopi (Turkey). This airport is used by both Georgia and North-West Turkey. Kutaisi David the Builder international airport is located 250 km west from Tbilisi and 131 km northeast from Batumi. 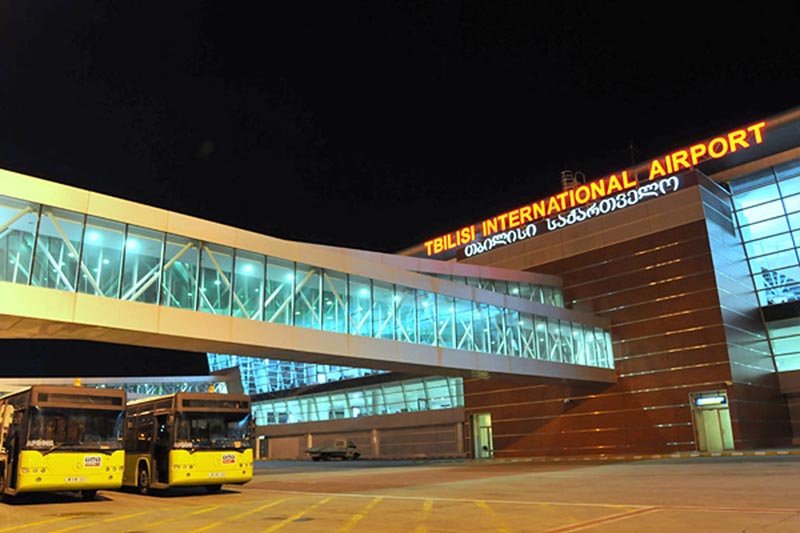 Georgia's road network consists of 1,495 km of international roads, which are in relatively good condition, and 18,834 km of domestic and local roads, most of which need to be rehabilitated. 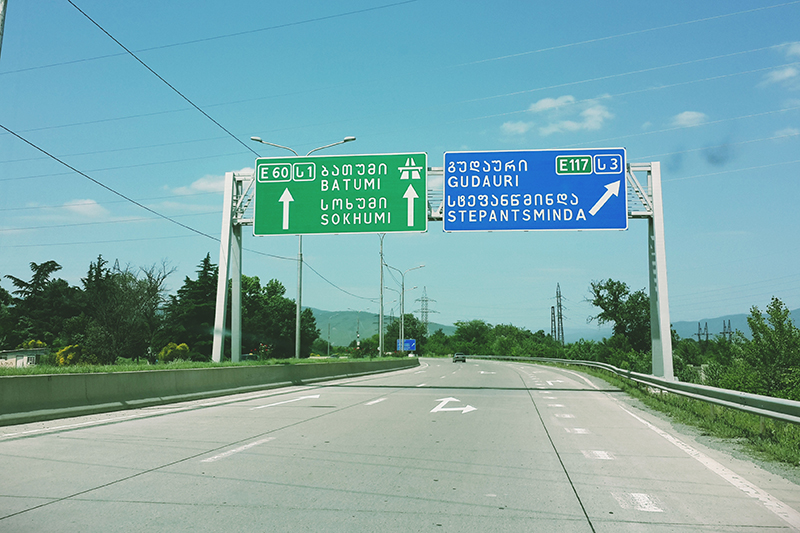