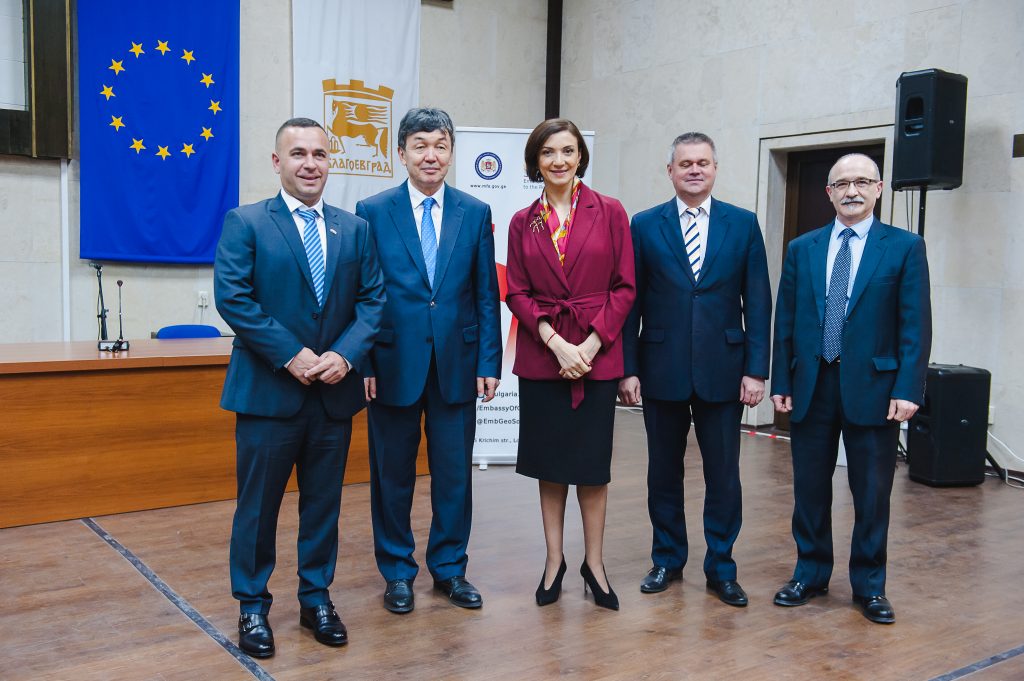 "We are opening an office with a regional operations in the districts of Blagoevgrad, Pernik, Kyustendil and Plovdiv, which will support the development of relations between Bulgaria and Georgia, as well as the Georgian diaspora," said Honorary Consul Yuliy Nushev.

"We have already launched several projects, one of which is an already working information portal on cultural and historical values, accommodation, insurance and everything that interests those wishing to visit our country. We had talks with AUBG President Mr. Sullivan about establishing a scholarship for Georgian students, which will take the form of a donation. Currently, 26 Georgian students are studying at AUBG and I hope that their number will increase. We plan to organize a business forum where representatives from all industries to exchange good practices and ideas. We already maintain a 24-hour emergency telephone ", summarized the work done so far by the Honorary Consul Mr. Yuliy Nushev. 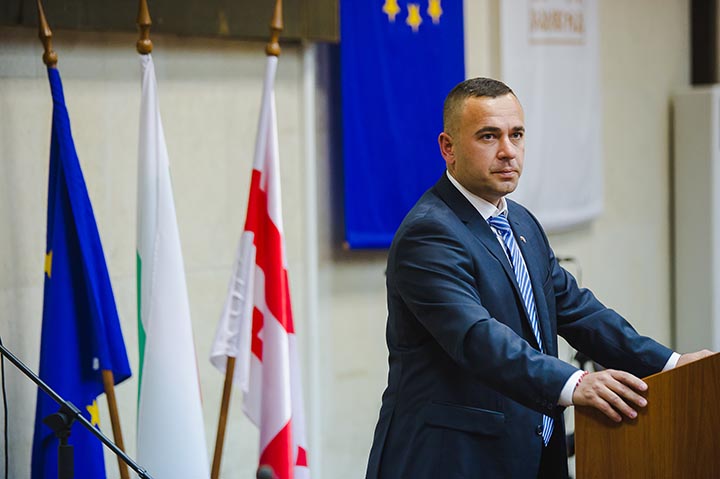 The relations between Georgia and Bulgaria have a deep history and with the opening of the honorary consulate the long tradition continues. As early as 1964, the city of Blagoevgrad (Bulgaria) became twinned with the city of Batumi (Georgia).

The opening of the consulate will lead to a boost in the development of business relations between Bulgaria and Georgia, will assist Georgian citizens passing and staying for a longer period in the country, as well as will support young people from Georgia who continue or want to continue their education in Bulgaria, by providing additional and detailed information on the conditions of study and residence.

The establishment of the Bulgarian-Georgian Chamber of Commerce and Industry was announced at the event, with the aim of promoting and supporting opportunities for cross-border cooperation and cooperation between business organizations on both sides.

The opening ceremony of the honorary consulate was accompanied by a performance by the Pirin Ensemble, which presented traditional folk dances.

The Honorary Consulate of Georgia is located at: Blagoevgrad, Metropolitan Boris 17, and the reception time is every Friday from 14:00 to 16:00. During the rest of the time, the citizens can contact the Honorary Consul by phone: +359 73 51 9090 or send a message to the e-mail address ynushev@mfa.gov.ge. 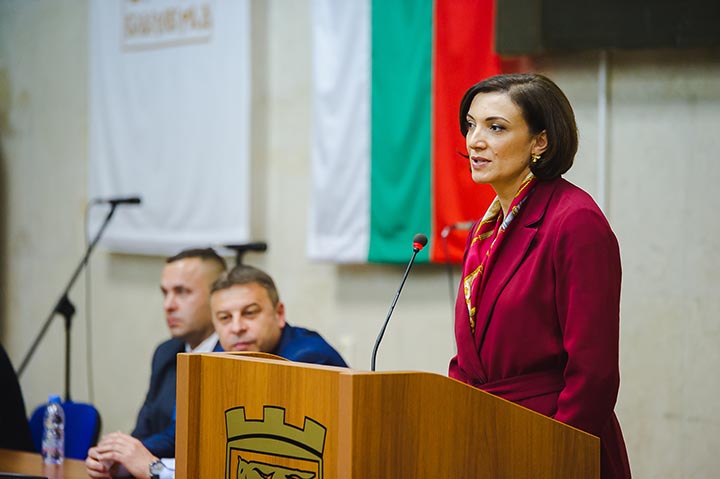 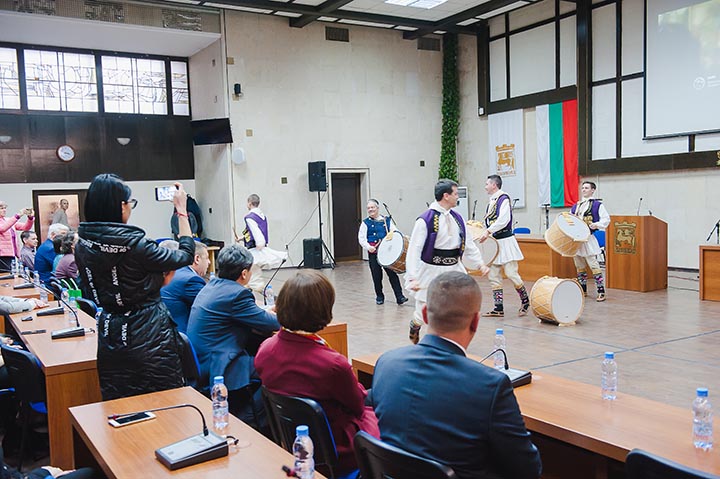 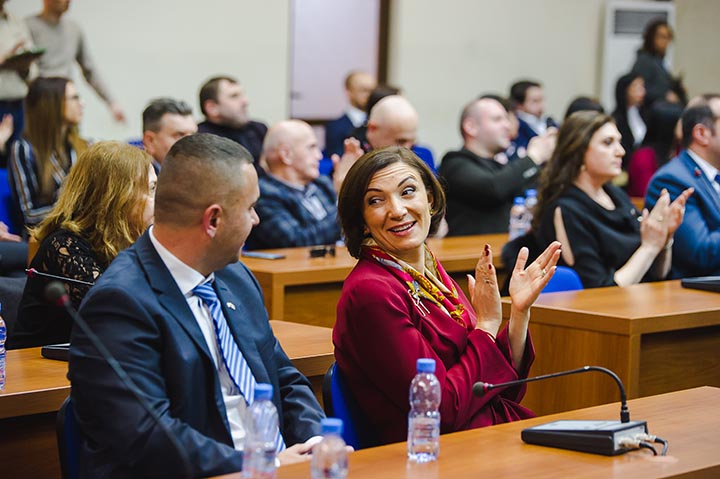 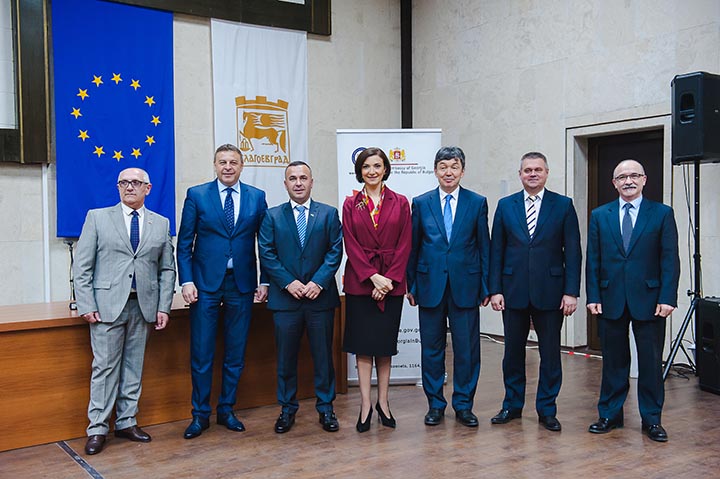 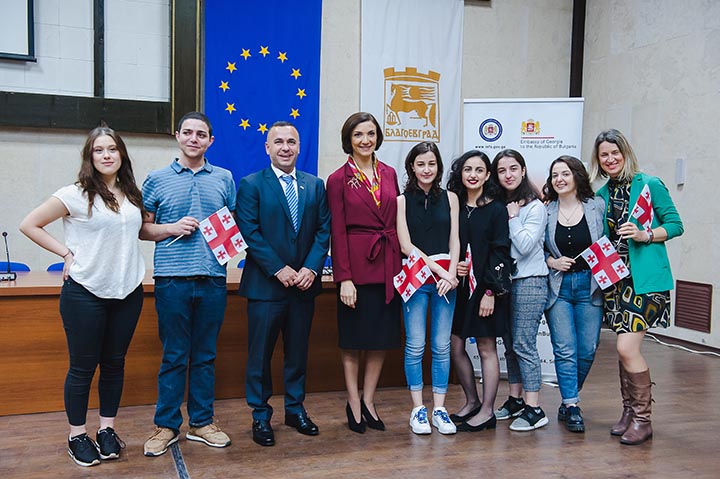 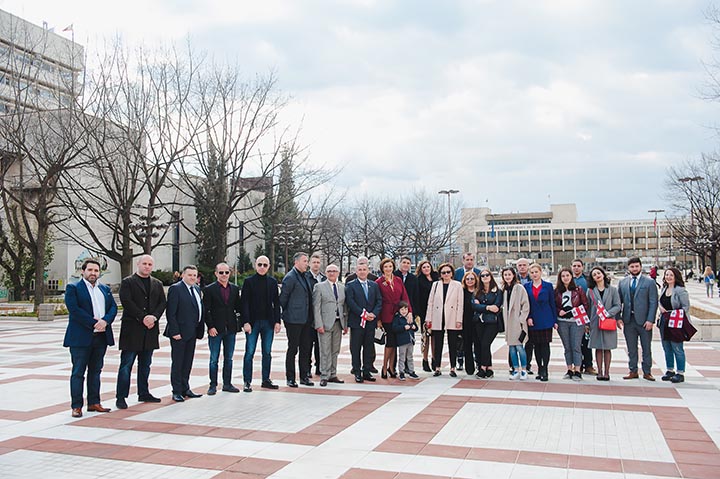